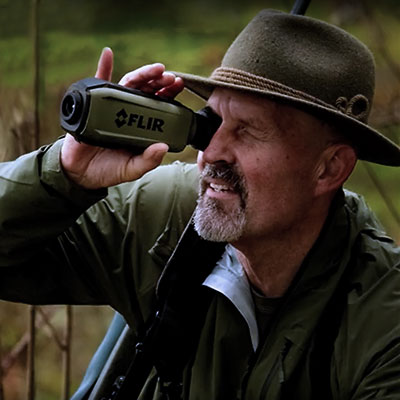 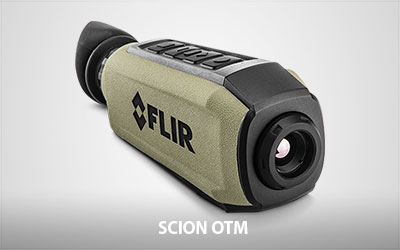 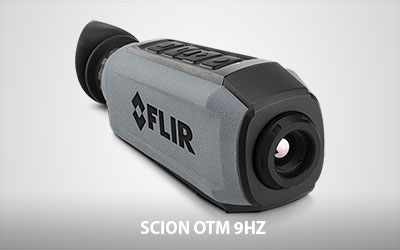 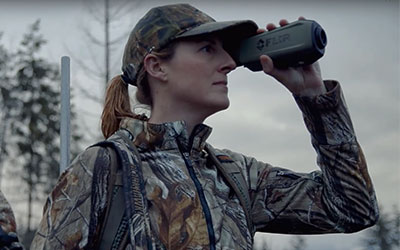 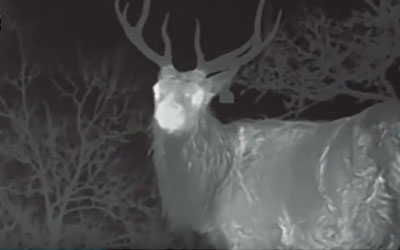 Quickly detect objects of interest in complete darkness and through glaring light or haze with the FLIR Scion OTM. Built around FLIR’s powerful Boson core and a refined user interface, the Scion OTM produces clear thermal imaging and records geotagged video and still images for playback long after the day is done. A rugged, IP67-rated housing, and intuitive controls allow single-hand operation.

Onboard Video and Image Recording
Capture any wildlife encounter in sharp thermal imaging and store over 2 hours of video or 10,000 images in 2GB of internal storage. Expand that capacity via the built-in micoSDTM card slot (up to 128 GB). Bluetooth and Wi-Fi capabilities allow quick and simple file transfers between devices.