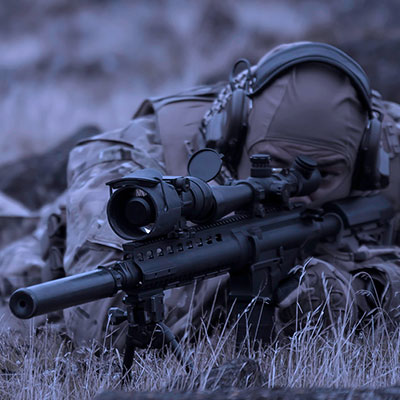 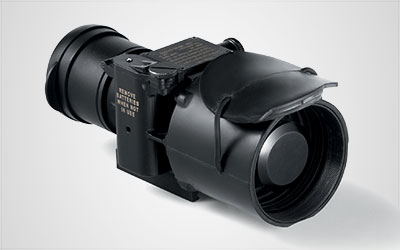 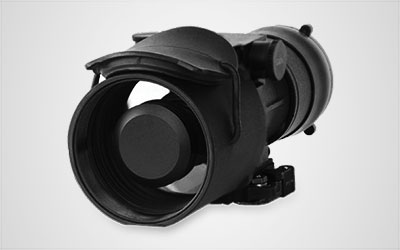 The MilSight™ T105 UNS™ (Universal Night Sight™) AN/PVS-22 is a high-resolution clip-on night vision device (CNVD) that mounts on any MIL-STD-1913 rail interface forward of an existing scope, adding night vision capabilities to daytime target acquisition platforms. The sight can be used to detect and recognize man-size targets over 1,000 meters away.

Engineered for Battlefield Use

The Milsight® T105 UNS™ clip-on weapon sight allows snipers to detect and recognize man-size targets in excess of 1,000 meters. T105 UNS™ is engineered for battlefield use, successfully tested on weapons up to and including .50 caliber. Applications include:

The MilSight T105 UNS is installed, operated, and removed without tools and without affecting boresight (permanent boresight alignment). The unit can be mounted on a spotting scope for long range reconnaissance, handheld as a Night Observation Device (NOD), or used in other nighttime operations requiring night vision capabilities. Effective on all weapons from carbines to .50 caliber semi-automatic sniper rifles, and optimized for medium-range sniper weapons, assault rifles and machine guns.