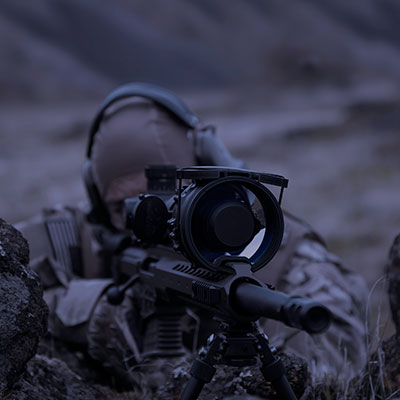 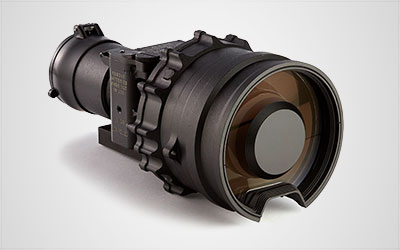 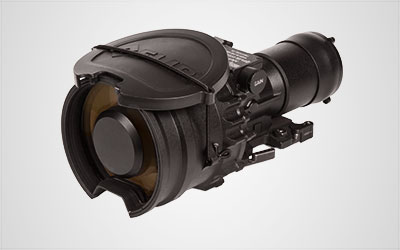 The MilSight™ S135 MUNS™ (Magnum Universal Night Sight™) AN/PVS-27 is a high-resolution clip-on night vision weapon sight that mounts on any MIL-STD-1913 rail interface forward of an existing scope, adding night vision capabilities to daytime target acquisition platforms. The sight can be used to detect and recognize man-size targets over 1,500 meters away.

Engineered for Battlefield Use

The Milsight® S135 MUNS™ clip-on weapon sight allows snipers to detect and recognize man-size targets in excess of 1,500 meters. The S135 MUNS is engineered for battlefield use, successfully tested on weapons up to and including .50 caliber. Applications include:

The MilSight S135 MUNS utilizes a full MIL-SPEC Gen 3 (autogated pinnacle) image intensifier tube, an extremely fast f/1.0 catadioptric lens for a brighter and sharper image in starlight, and patented permanent boresight alignment technology. This advanced thermal sight gathers twice as much light as the MilSight T105 UNS (AN/PVS-22) and can be used against targets at 1.5 times the range.

The MilSight S135 UNS is installed, operated, and removed without tools and without affecting boresight (permanent boresight alignment). The unit can be mounted on a spotting scope for long range reconnaissance, handheld as a Night Observation Device (NOD), or used in other nighttime operations requiring night vision capabilities. The magnum universal night sight is effective on all weapons from carbines to .50 caliber semi-automatic and bolt action sniper rifles, and optimized for medium- & long-range sniper weapons.